Chef Aviv Moshe, 45, has been cooking since the age of 16 and has been able to cook for many of the world’s most important people (Bill Clinton, Tony Blair, Nicolas Sarkozy, Guardiola, Bon Jovi, Madonna, Rod Stewart, Roman Abramovich and the list goes on …) Aviv grew up in Jerusalem to a family of Turkish Kurds and brought lots of home cooking to his cooking line.  Aviv owns many television programs, radio programs, cookbook and owner of several restaurants, catering companies and lines of products sold in food chains.

Our cuisine is based on Mediterranean Israeli food. We use the best of modern techniques and innovative serving methods while retaining very unique flavors. Our ingredients are 100% fresh. 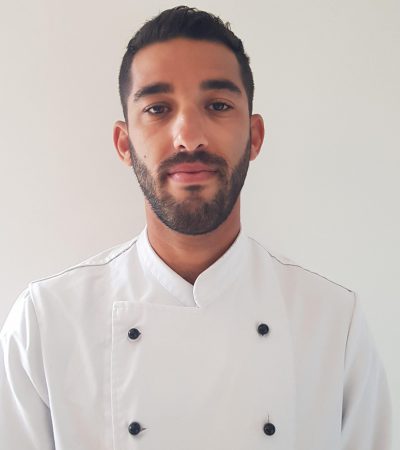 The kitchen chef was born and raised in Israel in a multicultural family, mostly influenced by North African cuisine. Food was important to the culture as well as religion, and from there the love and passion to create something new was born.
After finishing culinary school his hunger to do much more had grown. He moved to Freiburg, Germany in 2014 and fell in love with the people, the culture and the food.
Now, in cooperation with Aviv Moshe in Berlin, he brings you the best of Israeli fine cuisine in a modern and creative way.
“Always remember, no one ever made a difference by being like everyone else!”

Shany started to cook at a very young age. Her passion for the kitchen was always there.
Growing up in Israel, Shany was mostly influenced by North African and Indian cuisine. Blending strong spices from her mother’s kitchen into fine dining was always a part of her ambitions. After finishing her Diplome with honors, Shany started working with Chef Aviv Moshe in Quattro, Tel Aviv. Later, she moved to Mallorca to work closely with Michelin Star Chef Maca De Castro. Now she is back as the Sous-chef of Exodus-Berlin. 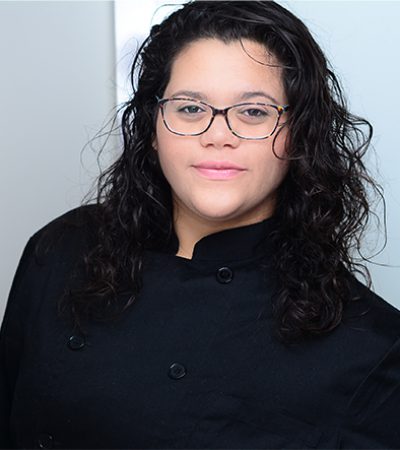